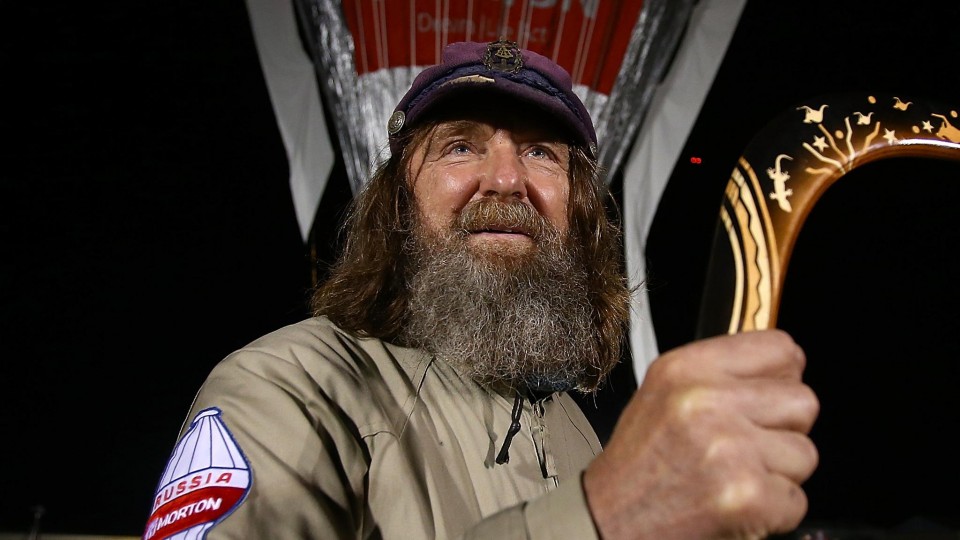 Fedor Konyukhov – artist, explorer, Orthodox Priest – is preparing for an unprecedented solo balloon flight to the stratosphere to bring himself closer to God.

“I have never been shy of a challenge. I practice as a priest, but in my spare time I have climbed Mount Everest, sailed around the world and trekked to the North Pole.”

In Autumn 2017, Fedor Konyukhov will be flying to the stratosphere in a hot air balloon – an adventure he has been dreaming of since Vijaypat Singhania set the record height of 21km in 2005.

At 25km altitude, outstripping the previous record by 4km, Fedor will be exposed to an atmosphere of less than 2% oxygen. If the cabin decompresses at this altitude, Fedor will face death. This expedition is so dangerous that only a handful of people have attempted it over the last hundred years.

Roast Beef has been granted exclusive access to film Fedor’s latest death-defying challenge, an opportunity that that has been won in the face of stiff competition from Russian media.