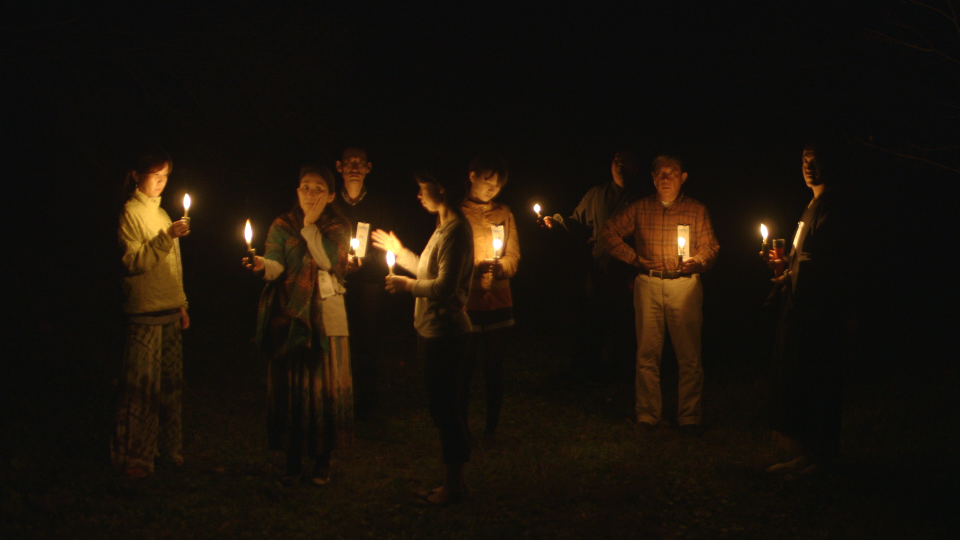 A remarkable Zen Buddhist priest combats the suicide problem in Japan, using unorthodox methods to help desperate men and women re-discover the will to live.

Since the 2008 financial crisis, the global suicide rate has been rising faster than ever. In the developed world, suicide is now the leading cause of death for all people ages 15-49. In Japan, which has one of the highest suicide rates of all, a new wave of socially engaged Buddhist priests has recently emerged, determined to help prevent suicide in any way that they can.

One of them is Ittetsu Nemoto.

By letting audiences experience Nemoto’s personal struggle firsthand, and by sharing the wide-ranging stories of the men and women who come to him for help, THE DEPARTURE paints a lyrical, complex, and moving portrait of one imperfect individual, dealing with a profound contemporary issue that ultimately affects us all.