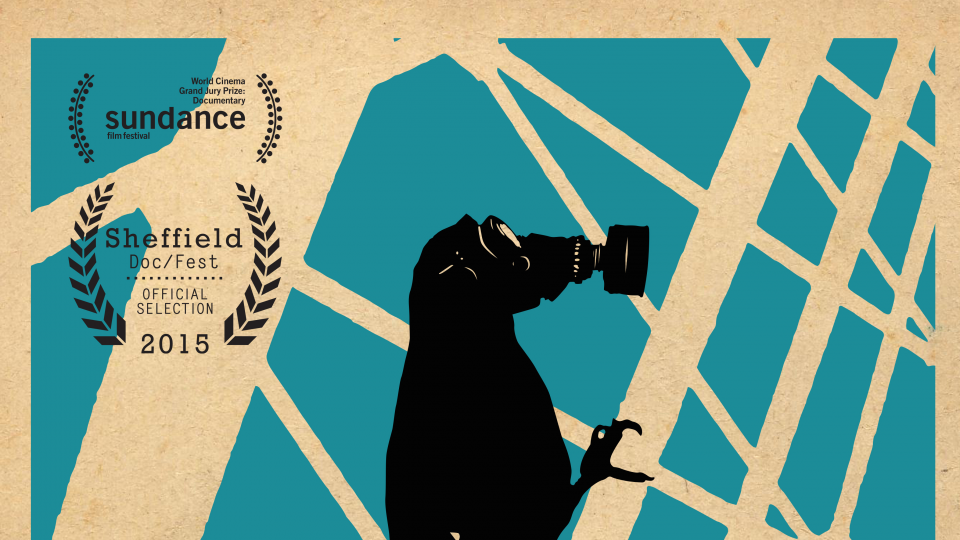 Award-winning documentary film about a secret Soviet antenna and a Ukrainian man who must decide whether to risk his life by revealing the secrets he uncovers.

While researching a secret Soviet antenna at Chernobyl, which interrupted global radio communications from 1976 – 1989, Fedor Alexandrovich uncovers a dark conspiracy. The scientists and military men dismiss his warnings that Russia is behind a massive cover-up and he descends into a nightmare where he battles the antenna on his own terms. When he is invited to address the crowds in Kiev’s Revolution Square during height of the protests, he fears that powerful men may kill him if he speaks out.