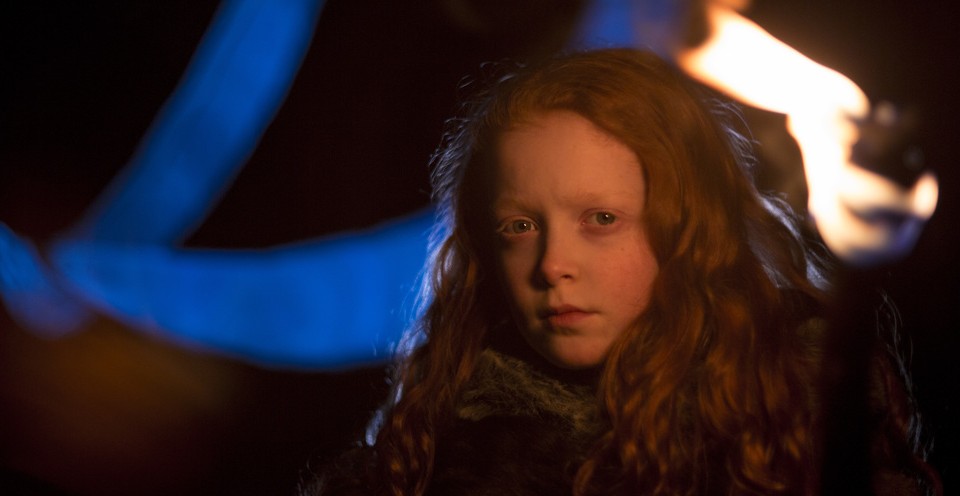 A young girl goes on a quest to Siberia to revive the woolly mammoth, but her true plans are more startling still.

MAMMOTH follows a young girl as she travels the world meeting those behind the race to clone and “de-extinct” the woolly mammoth. Our precocious guide interrogates the scientists who are pursuing this project as well as those who are against it: priests, ethicists, and native peoples. She eventually teams up with a blind Yukagir poet deep in Siberia, whose ancestors hunted the mammoth, on a journey that reveals the truly terrifying implications of this new technology. Not only are we on the cusp of bringing this Pleistocene beast back to life, but we are about to alter forever the definition of what it means to be human.