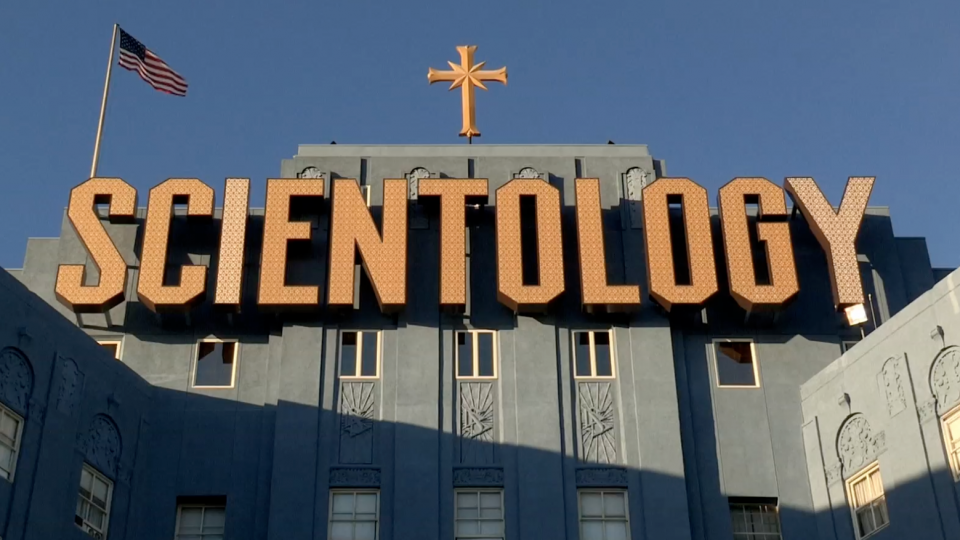 Scientologists at War examines the independent Scientology movement and the high level defectors who have publicly renounced their membership from the Church of Scientology.

Marty Rathbun is one of the most senior defectors in Scientology’s history. As the former Inspector General of Ethics in the organisation that was created by science fiction writer L Ron Hubbard, Rathbun worked closely with its leader, David Miscavige, and celebrity follower Tom Cruise.

The film provides a rare insider view of the Church of Scientology.

Directed by Joseph Martin and Produced by Danielle Clark