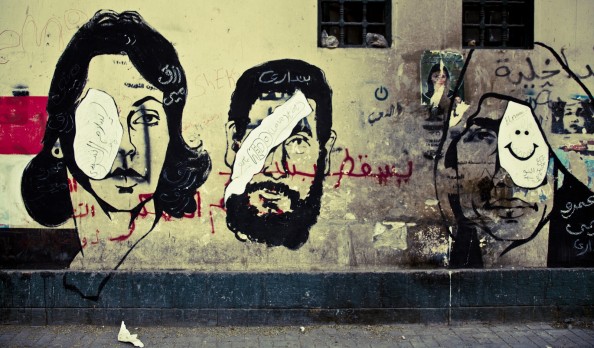 The Egyptian Revolution Behind the Headlines, told through the journey of a group of activists in Tahrir Square, risking their lives to build rebuild their society.

Revolution in Egypt: The Story Behind the Headlines. From the 2011 overthrow of a 30-year dictator, through military rule, and culminating with the overthrow of the Muslim Brotherhood president in the summer of 2013 – follow a group of Egyptian revolutionaries as they battle leaders and regimes, risking their lives to build a new society of conscience.

The Egyptian Revolution has been an ongoing roller coaster over the past two and a half years. Through the news, we only get a glimpse of the bloodiest battle, an election, or a million man march. At the beginning of this month, we witnessed the second president deposed within the space of three years.

The Square is a truly immersive experience, transporting the viewer deeply into the intense emotional drama and personal stories behind the news. It is the inspirational story of young people claiming their rights, struggling through multiple forces: from a brutal army dictatorship willing to crush protesters with military tanks, to a corrupt Muslim Brotherhood using mosques to manipulate voters.