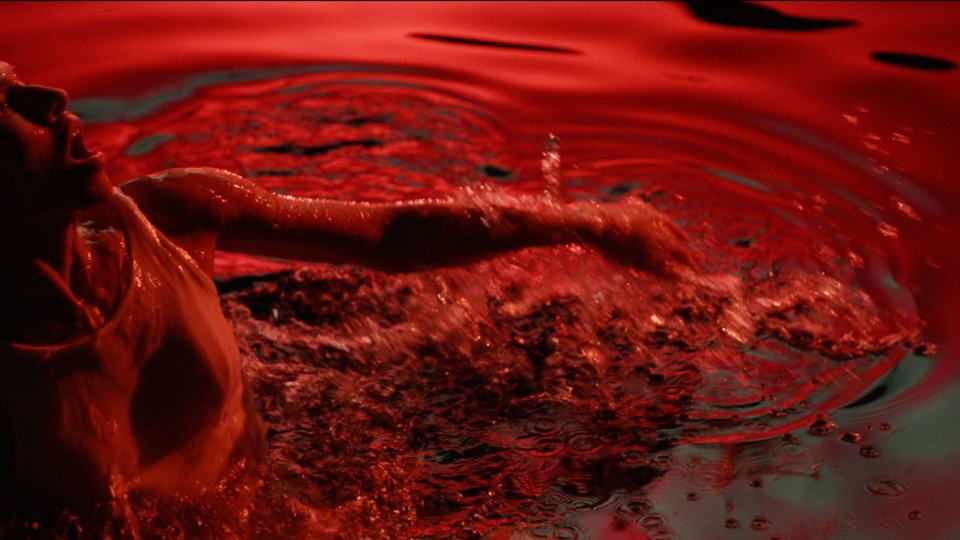 The words and dreams of a Mexican family caught in the Narco wars.

TIERRA CALIENTE is the story of an ordinary family in the state of Guerrero, Mexico. As they go about their normal lives, they are caught in the crossfire between the Narco drug cartels and the military.
The screenplay is an edited transcript of conversations from the family recorded over a period of two years. Actors play the members of the family to protect their identity, but we are able to hear the actual recordings throughout the film, to remind the audience that these people are real.
Daughter 2 is the main character of the film. Her husband, a taxi driver, was brutally murdered by a gang that works for the Narco. After the night he disappeared she and over 100 of her husband’s colleagues, went searching for him in the mountains. When they reached a military check point they were told to head back because if the Narco saw from the top of the mountains, one hundred taxis moving towards them, a massive shootout would begin. They refused to turn back. That morning they found his body lying on a canal.
Throughout the development of the film, we see how the murder of Daugher 2’s husband has affected the dynamic of this Mexican family. Daugher 2 carries on looking after her children, but she suffers from anxiety attacks and depression, a concern for all the family.